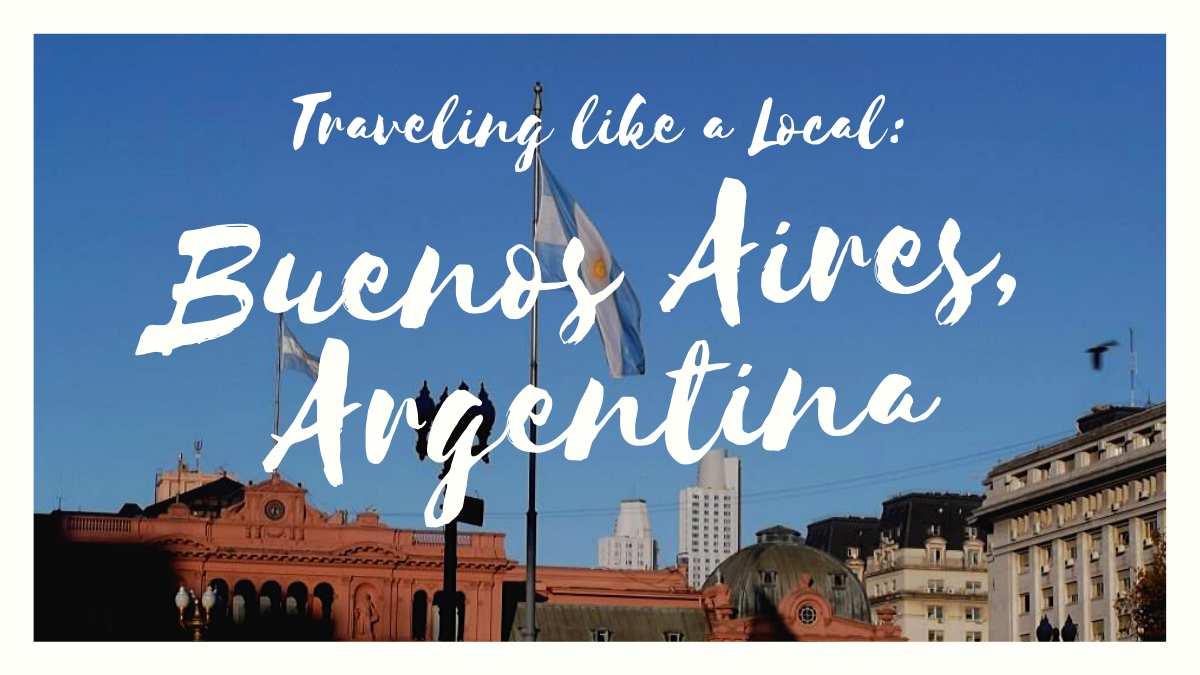 I had an inside look at what life is like for a local in Buenos Aires due to my time studying abroad in Buenos Aires, Argentina so I concluded these tips for Buenos Aires. Spending 6 months in a city definitely gives you a new insight if you want it! There is always the opportunity to stay within your own space, but I wanted to break into this culture especially when I had an awesome host mom who introduced me to so many different cultural activities!

If you are there for a long time and want to be more porteno (someone from Buenos Aires) or simply want a little taste of the city while you are traveling there for a short visit, check out this list! If you want more of a straight-forward, what not to miss, please see my guest post for Your Life Travel on 13 Things to Do in Buenos Aires.

These tips for Buenos Aires are definitely a must to try to absorb the Argentine culture. Tango originated in Argentina, in Buenos Aires. One of the biggest founders was a man named Carlos Gardel, a famous tango singer. You can even visit his house, which has turned into a memorial museum to him. There are so many classes- classes for tourists that are one or two classes or classes for locals that are weekly or even daily! I took a class that was full of locals and you paid per 6-10 classes. It was via a punch card system. It was a great learning opportunity- culturally, language-wise, and dancing-wise! Granted, the majority of the students were older retired folk, but they were very pleasant and patient with me!

This isn’t as well known as tango is. Have you seen some fancy paintwork around the city? Maybe even through the internet? This style of painting is called fileteado. I was able to go to a local class with my host mom. Another culturally and language improving opportunity. My artwork done by hand rather than via computer is pretty bad, but through great teaching and encouragement from the other students (mainly retired elderly folk), I made some beautiful pieces!

This is not really a local activity, but learning the language will give you a great insight into the culture and society. Porteno different than the rest of Argentina and the world. There is different slang and pronunciation of things. If you want to learn Italian, but are still conquering Spanish, this dialect/accent is for you!

4. Drinking Mate in the parks

You will see a bunch of people carrying around these funny looking cups, metal looking straws, and a thermos. This is the culturally tradition- drinking mate! Pronounced (mah-tay). This is a very highly caffeinated tea. Even if you drink coffee black, you still might not like this strong taste. It is loose leaf so at the bottom of the straw is a filter. For germophobes, you might not like this tradition because many people share one cup and straw. You drink it boiling hot- hint the thermos. You are supposed to drink all of the liquid until you hear that slurping noise before re-filling the cup with boiling water and passing it to the next person. The metal straw does get super hot, so careful with your lips, but in a way, this also kills the germs! In the summer, mate can be drank with cold orange juice, which takes the bitterness out of the drink. Some even add sugar. It is often eaten with sweet treats like sweet buns.

I like to describe Buenos Aires as a combination of Paris and New York. New York mainly because the theater life is so huge. There is a section of the city that is like Broadway of New York. There are so many plays and musicals. Yes, they are in Spanish, but seeing what Argentines are interested in (some are not the usual Mama Mia/Wicked shows) is neat! It was in Buenos Aires I experienced my first and only blind theater production. It is entirely in the dark. The show is based on sound and touch (wind, some water drops, etc.) It was a marvelous experience!

6. Take a Day Trip to Tigre

Tigre is about an hour north of Buenos Aires. It is a nice day trip away from the city. What this town is known for is that to get places you need a boat. Think a jungle Venice. There is a casino and amusement park, but locals really go to a cabin and lounge and swim in the sun.

7. Go to Uruguay for the Weekend

Uruguay is so close via ferry! Many locals head over to get American dollar as it is easier over there, but also to see the Atlantic ocean. Yes, there is a huge water front in Buenos Aires, but that is actually a river!

8. Stuff Your Face with Meat

Meat, meat, meat. The main food choice is meat. One of my major tips for Buenos Aires is to be a meat eater. Asado or a type of barbecue meat. Choripan is my favorite, but there are so many- sausages, steaks, etc. If you are a vegetarian, it will be harder to find traditional foods because most are meat based. An Austrian/German influenced dish is called Milanesa, which is schnitzel. Argentines also have their own empanadas. Definitely check them out as they are different than other countries. Each country seems to have their own flair!

9. Let Your Taste buds Marvel at the Sweets

As much as they like meat, Argentines love their sugar. They have their own form of gelato per the Italian influences. They have two signature treats called Dulce de Leche, which is a caramel type Nutella spread and Alfajores, which is dulce de leche sandwhiched between two delicious vanilla cookies and then rolled in sugar or another coating.

Buenos Aires has a huge horse stadium, if that is what they are called- stadiums? My father and I were able to watch a polo game. It is just as fancy as what you see in England. In fact, we were sitting next to some British people who were watching England versus Argentina. I think England won…

Last, but not least, soccer/football/futbol, like any other country, is number one. La Boca Juniors and XYZ are the top two teams. There is one game a year that is the most popular as it involves both of these teams. People go for the match itself, but many go to people watch, to party, to enjoy the atmosphere. It is definitely an experience, and you are paying for it! The price for a ticket is super expensive. I haven’t been due to this, but if you can afford it, definitely check it out only for the atmosphere! If you are like me, check out a smaller match- either with just one of these popular teams or with a smaller team. I went to a match when I went to a town north of Buenos Aires and it was still a cultural experience as people were climbing onto the rafters and having huge banners and blow-horns. One of my tips for Buenos Aires is to make sure to check out a sports game!

I hope these tips for Buenos Aires inspires you to try the Porteno within you! Just like the United States or Canada, Argentina was founded on immigrants. There is no one perfect Argentine. It is a mixture of Hispanic, Italian, Germany, even Asia and Africa! Anyone can be porteno as long as you are willing to try new things!

Be sure to connect with me on social! And or sign up for monthly email updates!

19 thoughts on “Traveling Like a Local: 11 Tips for Buenos Aires, Argentina” 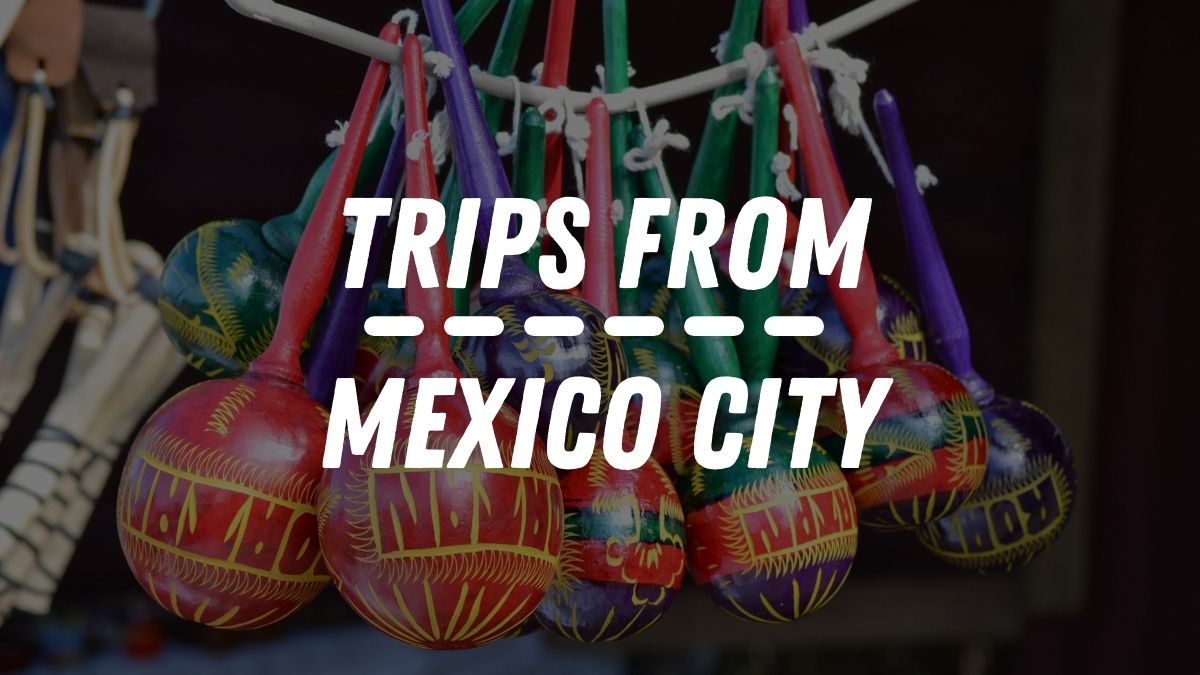 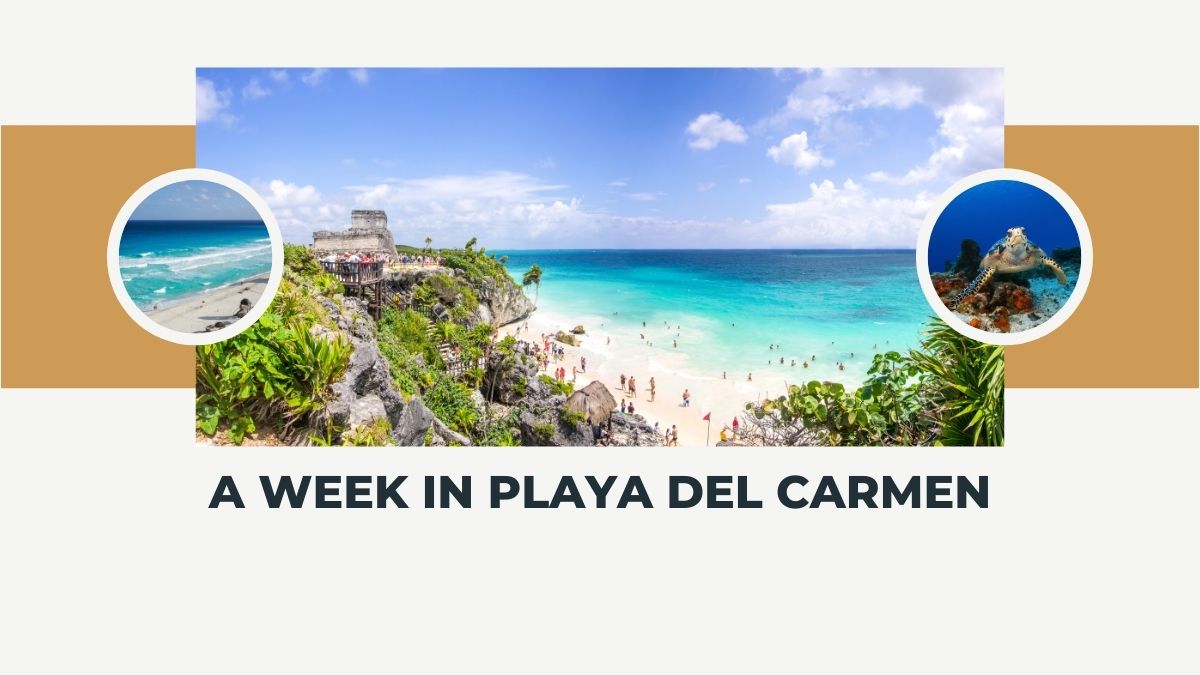 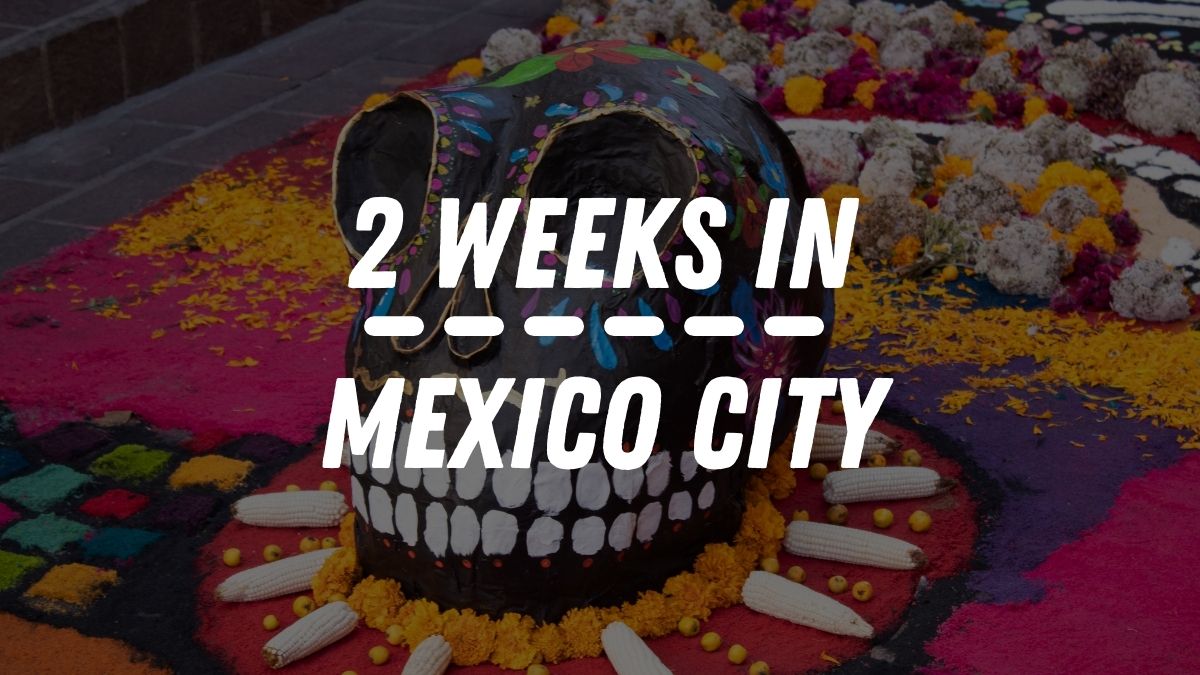 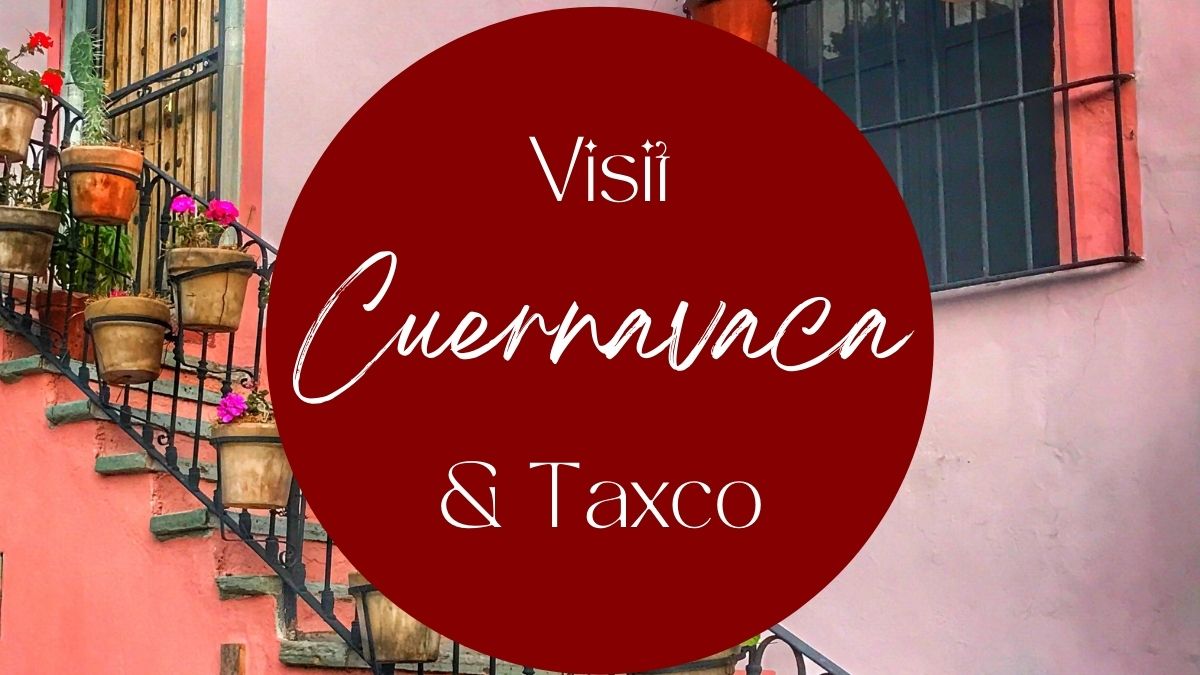 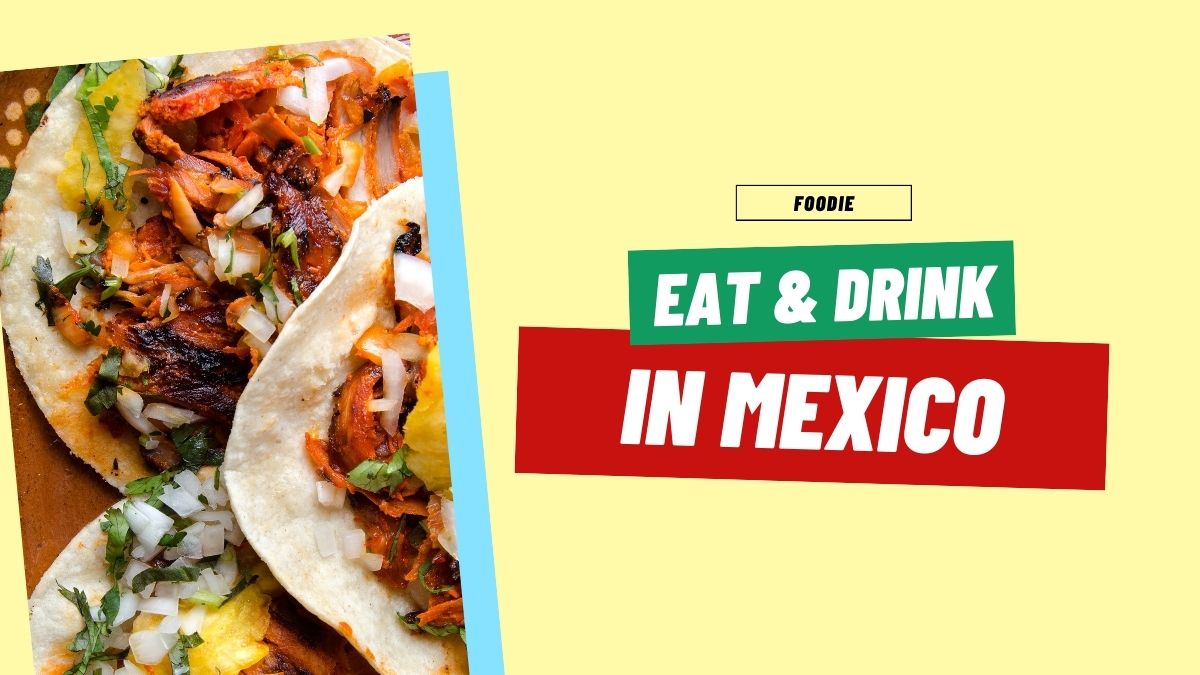 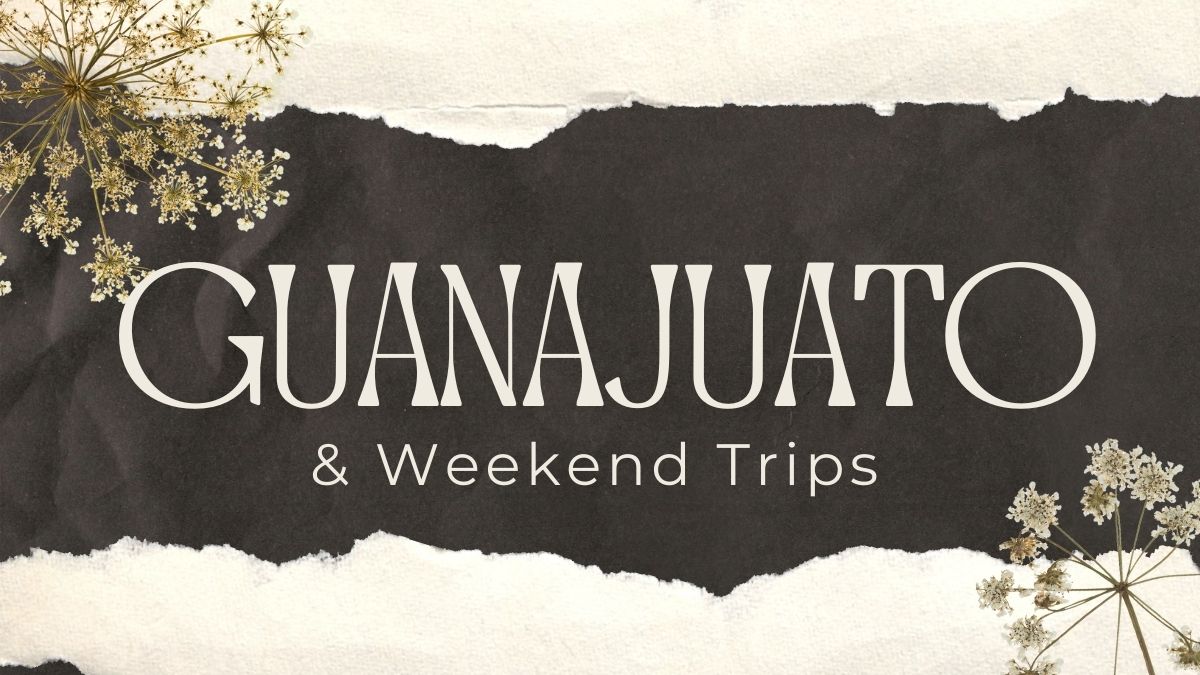 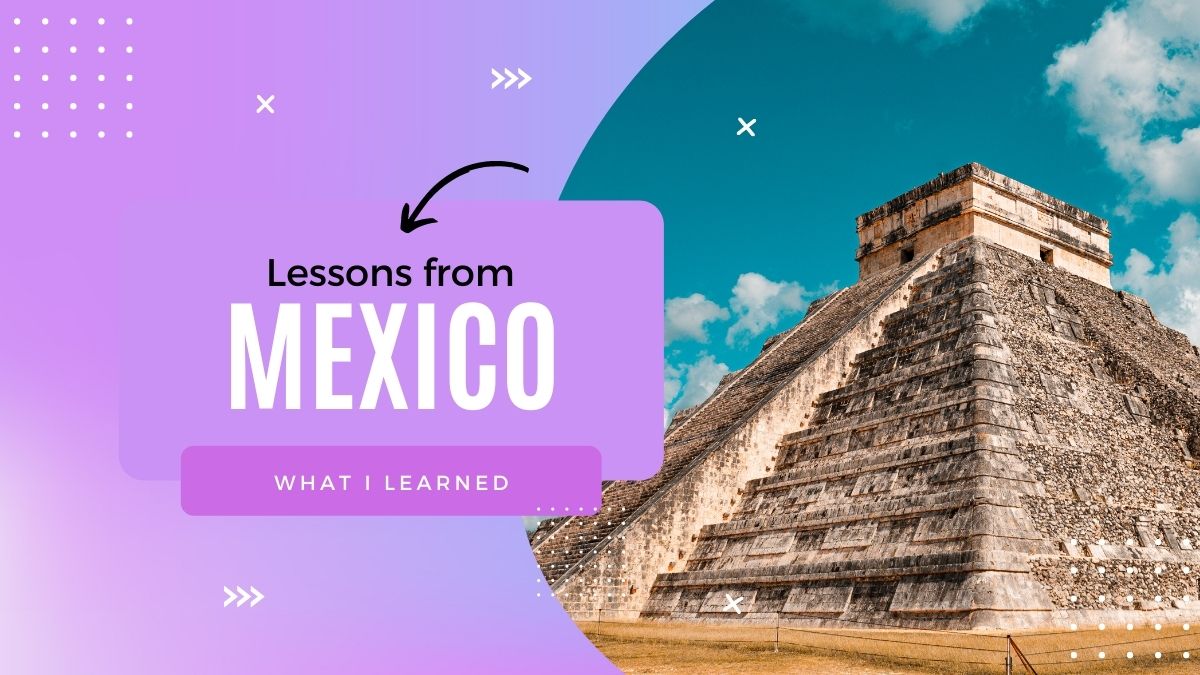 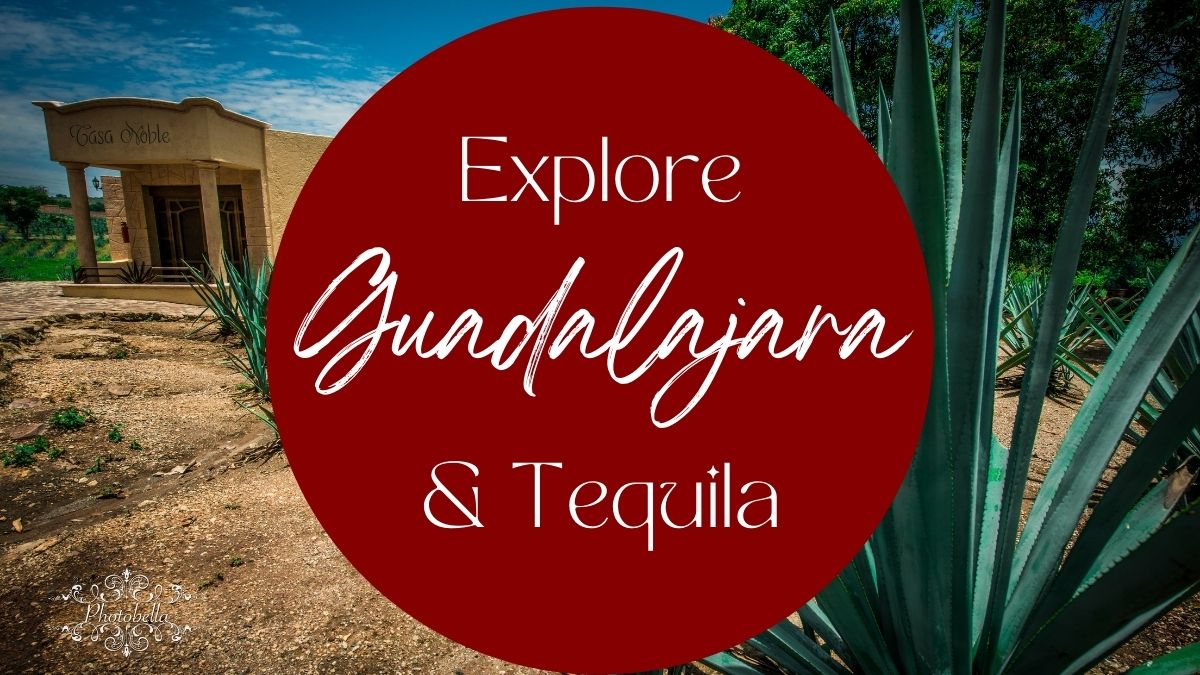