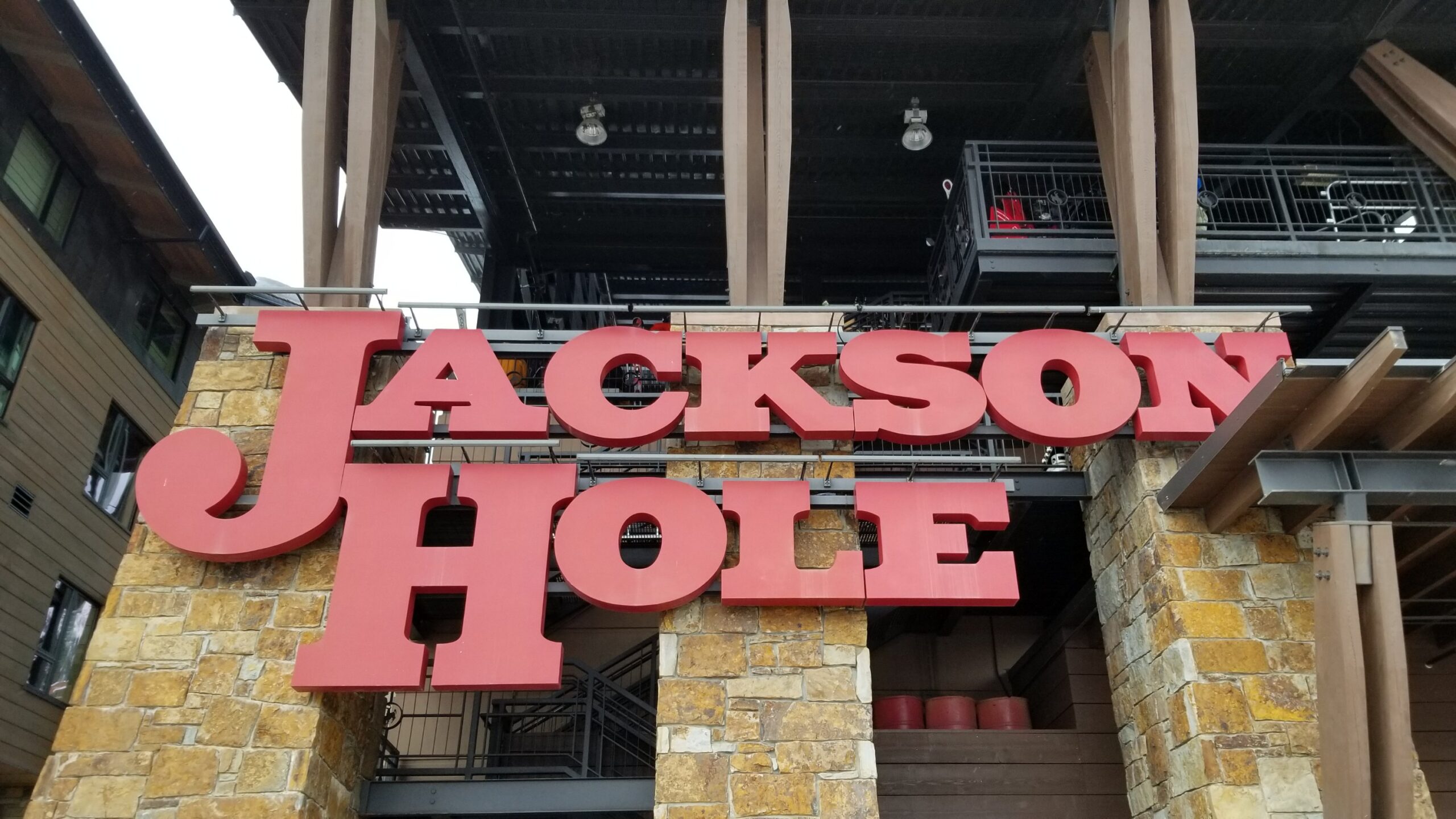 It has been a few years since I got to celebrate my grandmother’s birthday.

We all went to Jackson Hole, Wyoming, which if you don’t know where this is, it is basically the gateway to Tetons National Park and Yellowstone.

It’s a charming small old Western town and near it as well is Teton Village, a popular ski resort.

We had to drive through the resort to see what it looked like in the Summer!

The big plan was dinner and show at the Jackson Hole playhouse.

While we waited we walked around the town.

Unlike other dinner and shows, this one had separate rooms. So we had dinner at 6.30 then the show started at 8pm.

However, during dinner, the servers sang us some songs and while we were waiting to be seated in the theater, the cast came out and sang a few songs. The first being from “The Greatest Showman- Greatest Show on Earth.”

I dont know if this is copyright? 🤔

We got seated, the thearer wasnt so full that people moved around for a better view. Lots of tall people…

The performance was the Ballad of Cat Ballou, which is from a movie with Jane Fonda from 1965.

According to Wikipedia, the storyline is basically the same.

The show was quite good. They also had a song from “Coco- Remember Me.”

It was quite funny and I recommend it. The cast was brilliant! The actor who played the judge was incredible! Hard to believe most were in their early 20s!

It was a good birthday!