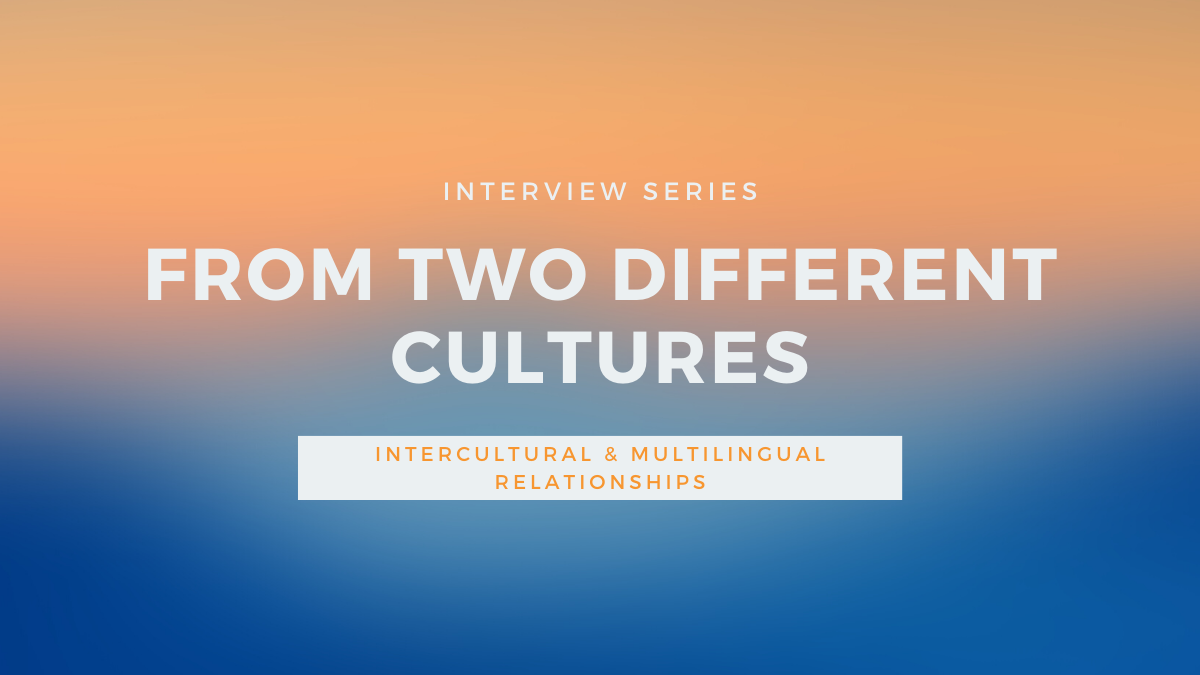 The Past is the Past

This contributor, who chooses to remain anonymous, wrote about a past relationship she had. She originally met her boyfriend through Tinder. She is from New York and he was from Greece, but moved to New York when he was a kid. On Tinder, he used the American translation of his name rather than the actual Greek name. She admits that if he used his Greek name she wouldn’t have swiped yes on him due to their different cultures.

There native languages are English for her and him Greek. But they both spoke in English because she didn’t know Greek.

The majority of the relationship was long distance which was then followed by a week together. She says it was fun and romantic at first, but then grew monotonous.

One of the big issue of intercultural dating is that his family yelled in Greek a lot and had specific Greek traditions she wasn’t aware of. His family didn’t really approve of her because she didn’t speak Greek nor was Greek.

Her biggest tip is to learn and accept each other’s different cultures. She also admits that language is tied with culture.

Now, she is currently talking with someone from Germany that she met while traveling in Panama. They speak English together and her intercultural dating experience continues.

This contributor, Amber Sherman (she granted us permission to use her name) met her fiance while both were working on a cruise ship. Working on the cruise ship is a diverse setting because there is this expectation for ship life- if you have a relationship on the ship it doesn’t mean it will translate back to land. But with him, there was no doubt for her. Things got serious quick.

He is originally from Goa, India and she from Buffalo, NY. She says Indians are about finding that person and sticking with them from the start.

Her native language is English and his are Kokoni and Hindi. But both speak in English together. She is willing to learn one or both of his native languages and says that she would want their kids to speak as many languages as possible. She thinks it would be a daily effort to implement the two main languages.

The big intercultural dating difference is how their families have reacted to their relationship. Hers in the US said that he was just looking for a green card and his believed that Americans weren’t serious when it came to relationships.

However, she says that though both families had a very strong say on our relationship, they had to see each other for who they are and why they are together in the first place. This advice could be true for anyone.

She said that they did live together after a year of dating, but he had to keep going back home every 6 months for visa purposes. She did stay in India for a month once, but he prefers to live in the States. After a year and a half, they got engaged and are awaiting their ceremony, at the time of writing.

Her tip for others: “You have to be open minded, and know that families will react differently to a multicultural/multiracial relationship. I would say to embrace the differences because that’s what is so great about the two people being together.”

In regards to language and culture: “I wouldn’t see how it wouldn’t be tied together. Language is how we communicate and how you express the culture to a point.”

One last point she would like to add is that having disagreements can be difficult because they might mean something, but say it in a completely different way and just didn’t know it was offensive. It is just a matter of finding the right words.

She writes, and I agree, that language is important in these situations as there are words that might not be easy to translate. Patience is needed in a very big way.

Check out Amber’s website for more about her and her intercultural dating experience!

What You Aren’t Unites You

This contributor met her boyfriend through university. She writes that her university had a student population with a background of European ancestry and wealth. She was neither as her family was from India. Her boyfriend also did not align with the majority of their university as his family originates from China. They bonded over this fact and though he was from Massachusetts (where their university was) and she from Pennsylvania, they bonded together about being different and away from home.

Both of their native languages are English, but they grew up speaking their parents’ languages as well (Hindi and Chinese). They don’t speak the other’s familial tongue, but they would like to learn at least some of it. They do know some Spanish, but it isn’t a fluent level.

She writes that “growing up in a bilingual house, you end up communicating in the way the other understands. My mother would speak to me in one language and I would reply in another. It just works and at the end of the day, there will be a common language depending on where you live. Grandparents are a whole other situation, but it works out.”

She writes that the intercultural dating differences she has seen have been what is the “typical” length that one should date, the wedding size, and sizes of familial gatherings.

There was also an issue for her Indian family that his background was Chinese, but once meeting him they fell in love too.

They actually started dating after being friends for 3 years and pretty soon after dating they moved in together.

Her biggest advice, like many others, is to be open minded and patient.

This contributor chooses to remain anonymous; however, if you have any questions in regards to her intercultural dating situation, please feel free to reach out to me!