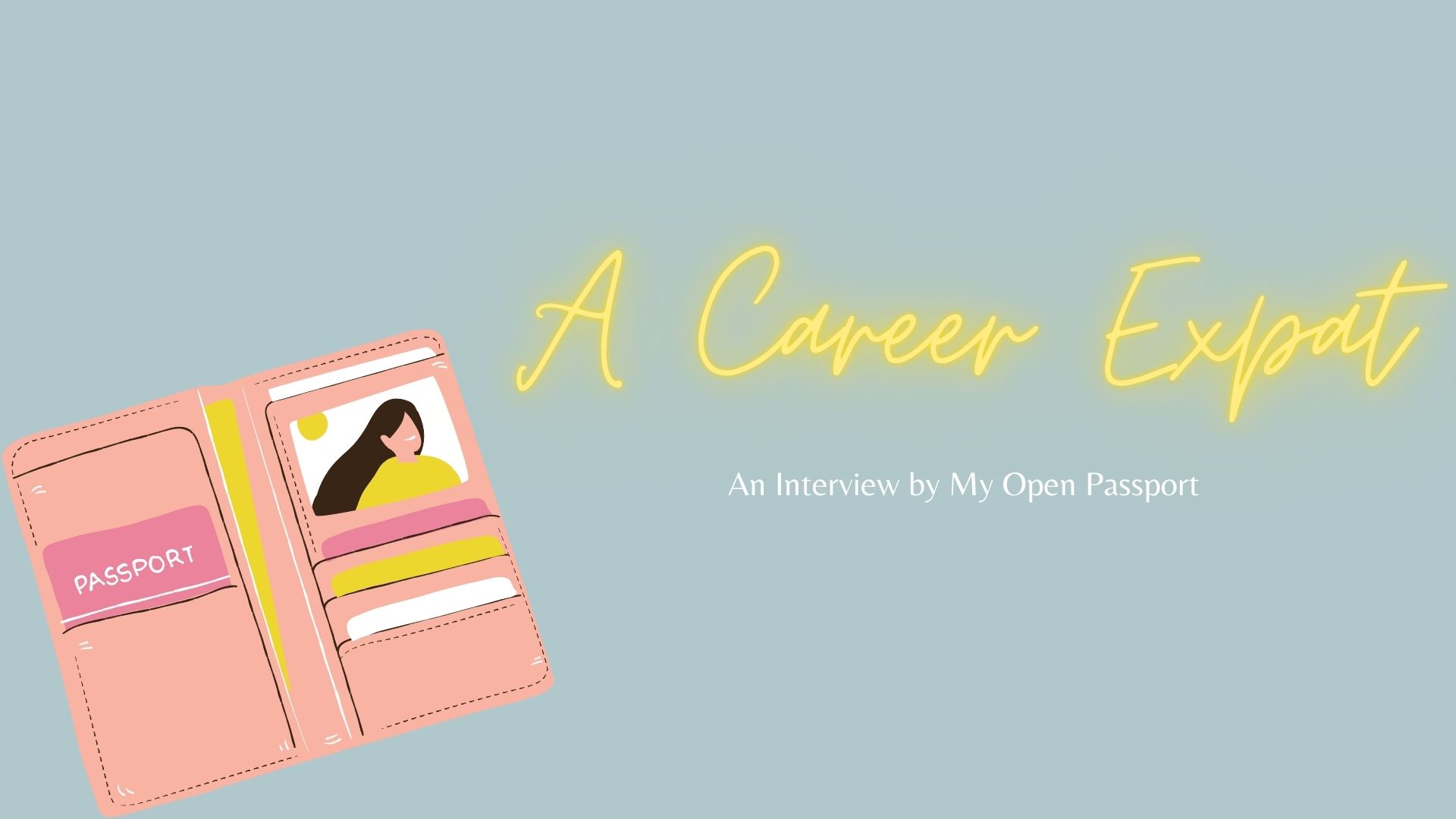 I had an interview with a career expat who I had the privilege of working with when we both volunteered with a women’s traveling group. Our time there was short, but we kept in touch and I am so glad we did because she is who I want to be when I am older, an expat!

The following interview will showcase her 20 something years of living abroad and traveling around while being a mother.

Surrounded by Language as a Career Expat

The average person usually is immersed in just one language, their native, or maybe two languages. However, Annette has had the privilege of many languages!

Teaching English as a Career Expat

Annette has been teaching English for 15 years and during that time she also was teaching new teachers how to teach English as well. This has enabled her to travel and work at the same time. Currently, she is based in Mexico teaching a variety of students around the world.

She did emphasis to me that she teaches corporate or business English. This is very different than teaching English even if the child and adult are at the same level in terms of understanding. As an English teacher myself who has taught both, I totally agree.

Both have it’s pros and cons and not everyone can teach both. Either way, teaching English every day non-stop (as she does) is pretty difficult, it isn’t easy. Each student is different and requires different things: either because of their level or because of the topic she is about to teach them. I also concur with this as well.

All her classes are with a company, though she does have one or two private students. Though private students are better financially, it is harder to maintain or build a client base. Through the company, she has to record her classes and do reports after each student, to mark their progress, etc.

Some of her biggest requests for classes are business interviews in English. She told me that has been interesting to teach and help with.

Language Learning as a Career Expat

As someone who has traveled around and teaches, I asked her how her own language learning has been. When she was young, she was a pretty high level in French. She said the last time she used it was about 25 years prior to our interview and said she can just understand it, but otherwise she doesn’t really speak French anymore.

With living in Mexico, she said her Spanish is “taxi-Spanish” or, now, “Uber-Spanish,”

“Which is a step above taxi-Spanish.” She told me in the interview.

As a career expat, her favorite thing is to pay for the taxi to drive her 30 minutes out and only speak to her in Spanish. Then, at the end of 30 minutes, she will take a bus traveling back.

I asked if she thought about taking Spanish classes and she sighed. She told me that because of her teaching experience, she is very picky with her own language learning.

This, I also agree with her. I have taken Spanish classes myself, but before I started teaching English. Now that I teach, taking French classes are not my cup of tea.

She said most teachers teach grammar separately and she doesn’t like that. She likes teaching a topic, say outer space, and then when grammar comes up, she goes over those items. Otherwise it is boring and unproductive. I also agree with this.

Traveling the Globe as a Career Expat

Up to now, with the language learning, I am following in Annette’s path pretty well. However, this is where she just becomes so much COOLER!

Annette told me she has lived her life like a nomad, in 34 houses in her adult life. 34!

She was born in Illinois, but grew up in Minnesota and then spent one year in a university in Texas and the 2nd year in Switzerland. She moved around the United States before going to London, England.

From there, her then husband and her traveled around for 5 months and then moved to Mobile, Alabama for 3 years where they owned a wine and cheese shop cafe.

Job opportunities and life choices had them move to Liberia, in the middle of nowhere. However, when she was pregnant with her daughter, the civil war broke out and she was shipped back home to have her child. After a few months of the birth, she and her child took a freighter back to her then husband, but after a few months, their daughter got malaria so they returned back to the United States.

When things calmed down a bit, her then husband returned to Liberia and her and her daughter moved to the Ivory Coast to be closer. However, Africa got more chaotic so they returned to move around to different states in America, which led to Kuala Lumpur, Malaysia back to America to Annette moving to Costa Rica to teach in a bilingual school.

She moved around a few times more before now being settled in Mexico. But in my few months I have known her, she has moved around Mexico too.

In total, she has lived in 8 countries. 16 years of her life, since the age of 18, have been living outside the United States

I asked her how she got the travel bug and she said it started with her grandparents. They retired very early and traveled around. They would send her postcards and she would look up the places in the encyclopedia to learn more about the country.

Her older brothers also influenced her with having a foreign exchange student from Ethiopia and a girlfriend from Italy. This girlfriend taught her Italian dishes from her family home in Milan.

In the town she grew up in, older people would come to the high school once a month and share their travel stories, which also grew her love to explore.

She worked hard to graduate high school early to immediately travel! She is pretty sure she has a specific DNA that is called “Nomad gene.”

Moving Forward as a Career Expat

This has led her to start writing her own book on being an Expat. Through the years she has helped many people move across the country or to a completely different country. She has been dubbed the “Expat Coach.”

She is writing all her experience down as an Expat and as a Coach in a book so more people can make better choices.

Moving is not for everyone. It can be hard with transitioning and culture shock, plus when or if you re-introduce yourself to the culture/place you were originally born in.

Two of her biggest pieces of advice are:

It was fun talking with Annette and I hope you too have enjoyed her story! If you would like to share your own traveling story, feel free to message me!

December 21, 2020February 24, 2021
We use cookies to ensure that we give you the best experience on our website. If you continue to use this site we will assume that you are happy with it.Ok